Let's connect and get your questions answered!

“For the last three years, right after Christmas, Lyles’s family has visited a therapist together. Bishop calls it “a checkup from the neck up.” On Dec. 26, 2018, Noah, his siblings, his mom and his stepdad, Mark Bishop, each underwent evaluations for a psychological profile called the Birkman Signature Report. Noah’s report provides a window into the man who could be the face of the U.S. men’s track team this summer. It also sheds light on why he struggled so much in 2020.”

Noah’s artistic interest came in at 99% and his musical interest at 85%, far surpassing his scientific (44%) and literary (24%) interests. His administrative interest (systems, order, reliability) was just 11%, which explains why, in recent years, he has lost his passport, his shoes, his wallet, his keys and his sister’s keys.

Most telling: His behaviors lean toward people instead of tasks. His needs include individual support, encouragement to express his feelings, and time for reflection.

To outsiders, Noah and Josephus (born one year apart) are easily grouped together—Josephus is also a world-class sprinter. They both made the unusual decision to turn pro out of T.C. Williams High in Alexandria, Va., and move to Orlando, where the family had spent Noah’s first eight years, to live and train. (Josephus, who suffered a torn hip flexor before the 2016 Olympic trials, ran a 20.28 in the 200 semifinal at this year’s trials in Eugene, Ore., and did not make the final.) But the family sees them less as profile subjects for the Track & Field News and more as the embodiments of their Birkman Reports. Josephus, Abby and Mark are introverts, while Keisha and Noah are extroverts. (Keisha and Kevin Lyles, Noah and Josephus’s father, divorced in 2008, and the boys spent most of their childhood with her.) 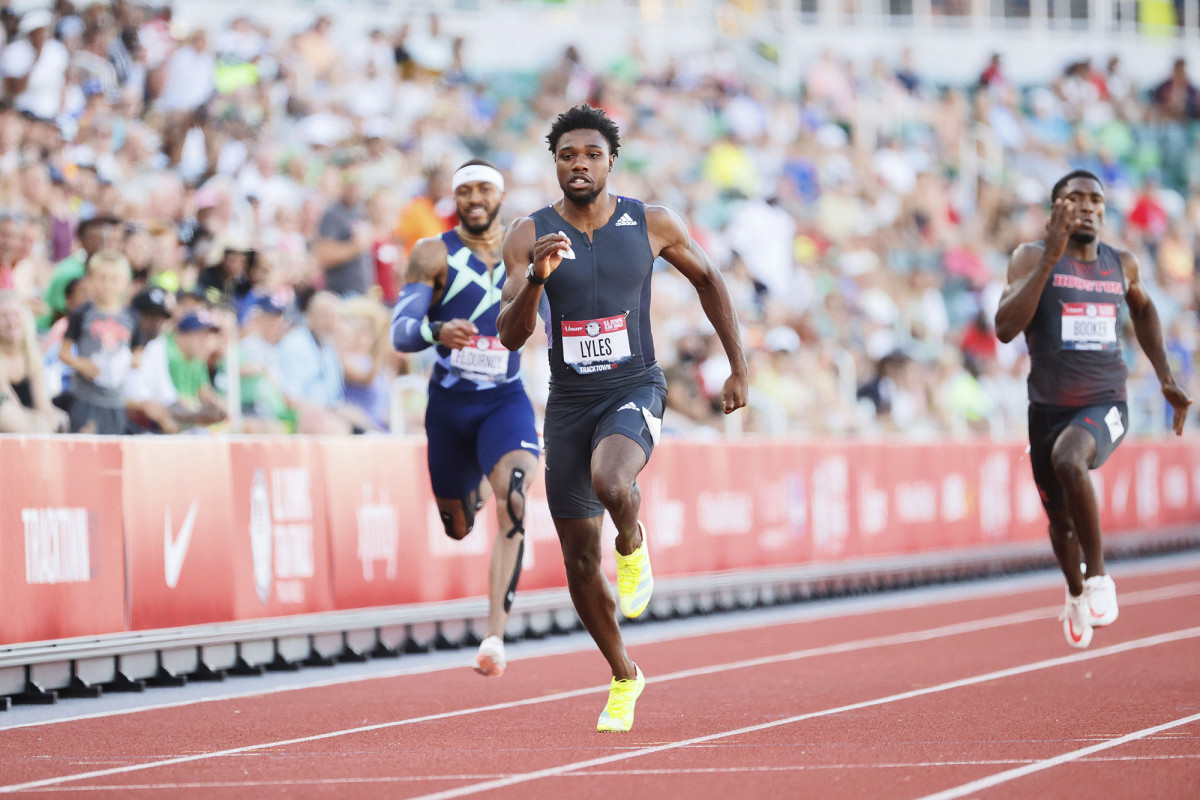